CGA’s Digital Architects of the Future

We are proud that students at CGA are working hard to build their coding skills.

It has been said that computer coding is the literacy of the 21st century. With so many elements of our daily lives – every website, smartphone app and even microwave – powered by code, those who can write code are the digital architects of the future.

We are proud that students at CGA are working hard to build their coding skills.

Our passionate staff are continuously challenging students to extend themselves beyond the normal confines of the curriculum, and we are creating ever more opportunities for students to enrich their academic skills. At the start of this academic year, we launched our Extended Project Programme.

Students have also taken advantage of academic enrichment opportunities within our Extra-Curricular Leadership programme.  The Debating and Model United Nations societies are popular, for example. In computing we have set a summer school, where students can take introductory courses in coding.

….and also within CGA an enthusiastic group of dedicated coders have been building amazing games and apps in our Game Dev and Web Dev clubs.

In Game Dev, CGA student Soleil leaned to write code in the language C#, using the Unity Game Engine.  Her very first app features an aerial battle between biplanes. Soleil is now developing a complex hex-based strategy game, with a landscape created using trigonometry that she has learned in her CGA mathematics lessons. Kaleb, another student in the club, coded a virtual shoal of fish in a lake, and then created mathematical algorithms to code the fish swimming realistically around the lake. Kaleb has now also coded a human ‘avatar’ and boat on the lake – so players can go fishing! 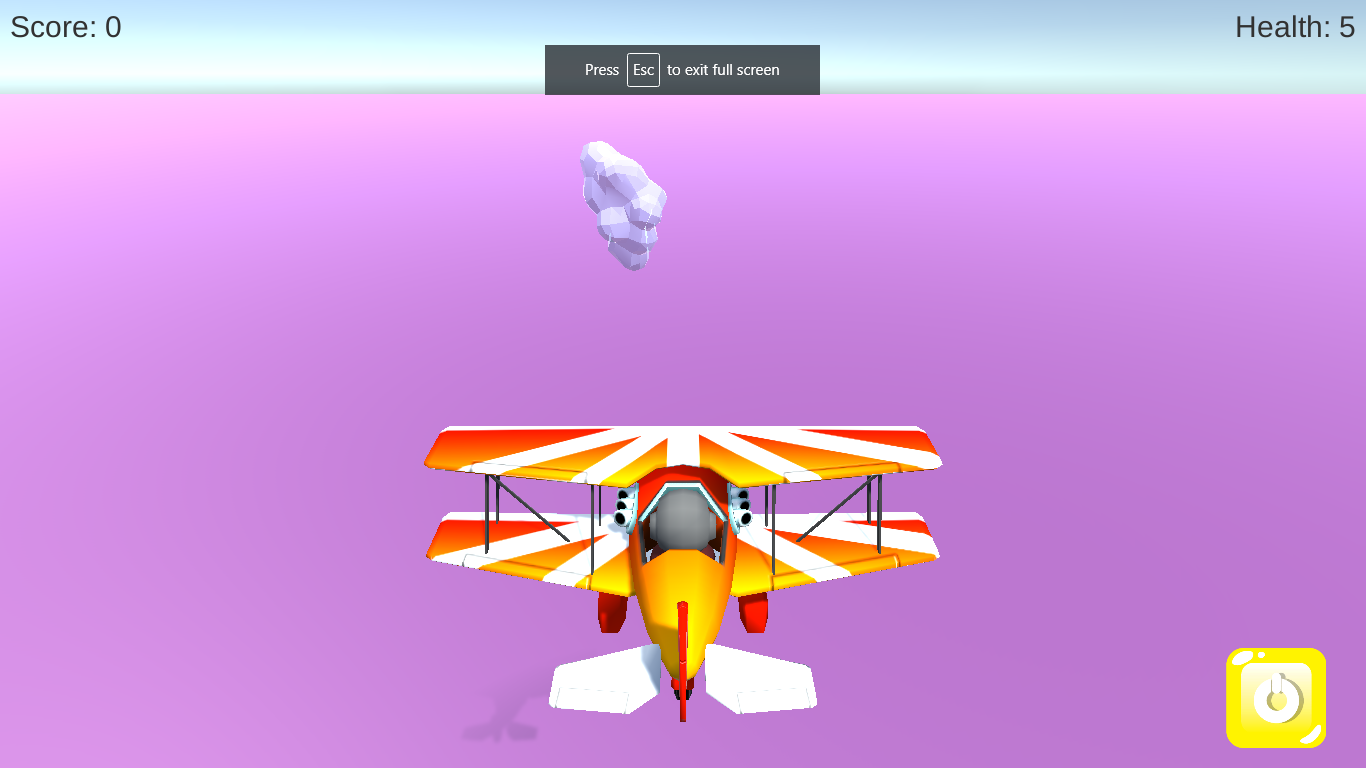 Our student Uzayr completed the Harvard University online CS50 computing course, while in his first term at CGA. Uzayr has worked on animation projects within a First Person Shooter (FPS) game, succeeding in a fiendishly difficult coding problem to superimpose two animations, one to allow the player to run, and another to allow the player, simultaneously, to shoot.

Tsitsi, a CGA student from South Africa, has also been involved with Harvard computing: she completed a Harvard summer school in computing before joining CGA. In Game Dev Tsitsi created a beautiful, huge virtual world for her player to explore.  The world contains mountains, grasslands and lakes, and is animated to the level of detail of individual blades of grass blowing in the wind.

A number of CGA students have been actively involved in advanced coding projects outside of CGA. Aiana, an expert devotee of the Python coding language, was recently selected for an elite computer coding camp in Moscow.

In the Web Dev Club at CGA, our student Caitlin coded a webpage as her first project, using the languages HTML, CSS and Javascript, for her own business in South Africa.  Caitlin then explored opportunities to study mathematics with code, creating an animated fractal of Sierpinski’s Triangle, using Javascript. Caitlin’s latest project is to securely link a webpage to a database, using PHP and SQL.

At CGA we also use these coding projects to create leadership opportunities: Caitlin, Kaleb and Soleil are now ready to instruct the next generation of coders, eager to learn and create their own games and apps.

What’s next for computing and coding at CGA?

We are certainly keen to tap into the massive computing expertise of our colleagues at Crimson Education. The support of Crimson Education can allow CGA students to be mentored by some of the top technology experts in the world.  We are also keen to develop our programme in Machine Learning – the mathematical formulation of Artificial Intelligence. A number of CGA students have recently been exploring techniques to write code for this.

As the opportunities continue to grow for CGA students to learn and write computer code, we are proud to be educating the digital architects of the future.

Dr. Daniel is CGA's Associate Principal and Mathematics teacher. He also leads the Game Dev and Web Dev Clubs, and is passionate about coding education.

READY TO START YOUR CODING JOURNEY WITH CGA?

Speak to one of our advisors to see how one of our coding classes can help you kickstart your learning journey.