Webinar: How CGA students got into TOP US/UK Universities like Stanford/King's College/NYU

What did CGA students do to get into Stanford University, Columbia University, King's College, the London School of Economics, and New York University? Join our webinar to learn what you can do to be successful like them!

What will we cover? 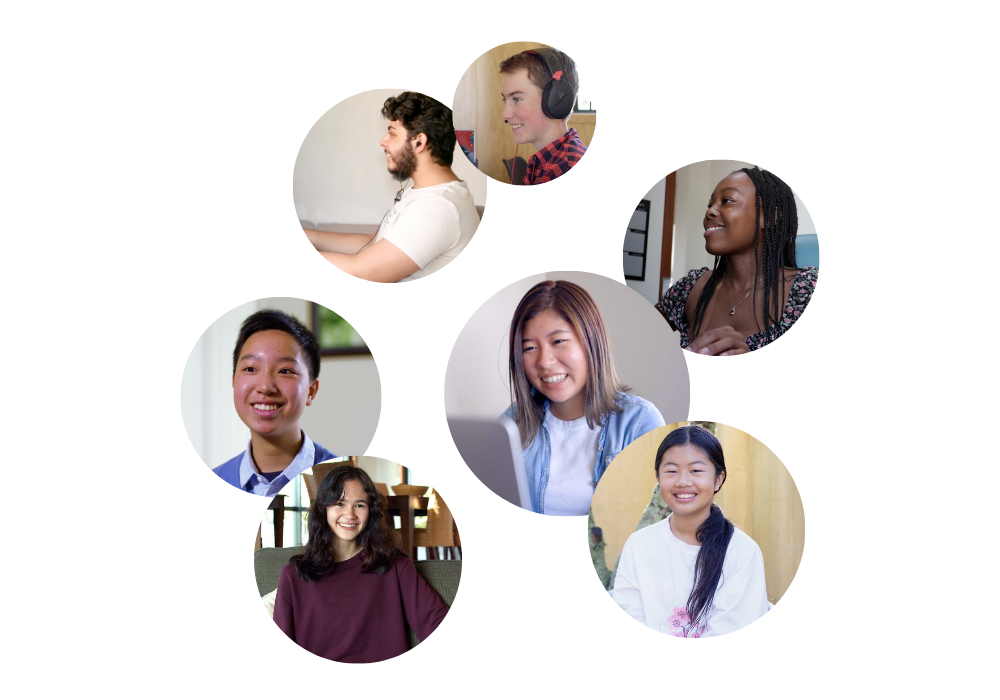 Register to secure your event ticket.

Andrew has taught in five different schools, in the UK and overseas, and also been involved in areas such as university preparation and extra-curricular programmes. Many of his former students are now studying at Oxford or Cambridge, or the Ivy League universities in the US. He has recently been involved in training with American universities in areas such as the mathematics of 3D computer game design, and artificial intelligence. 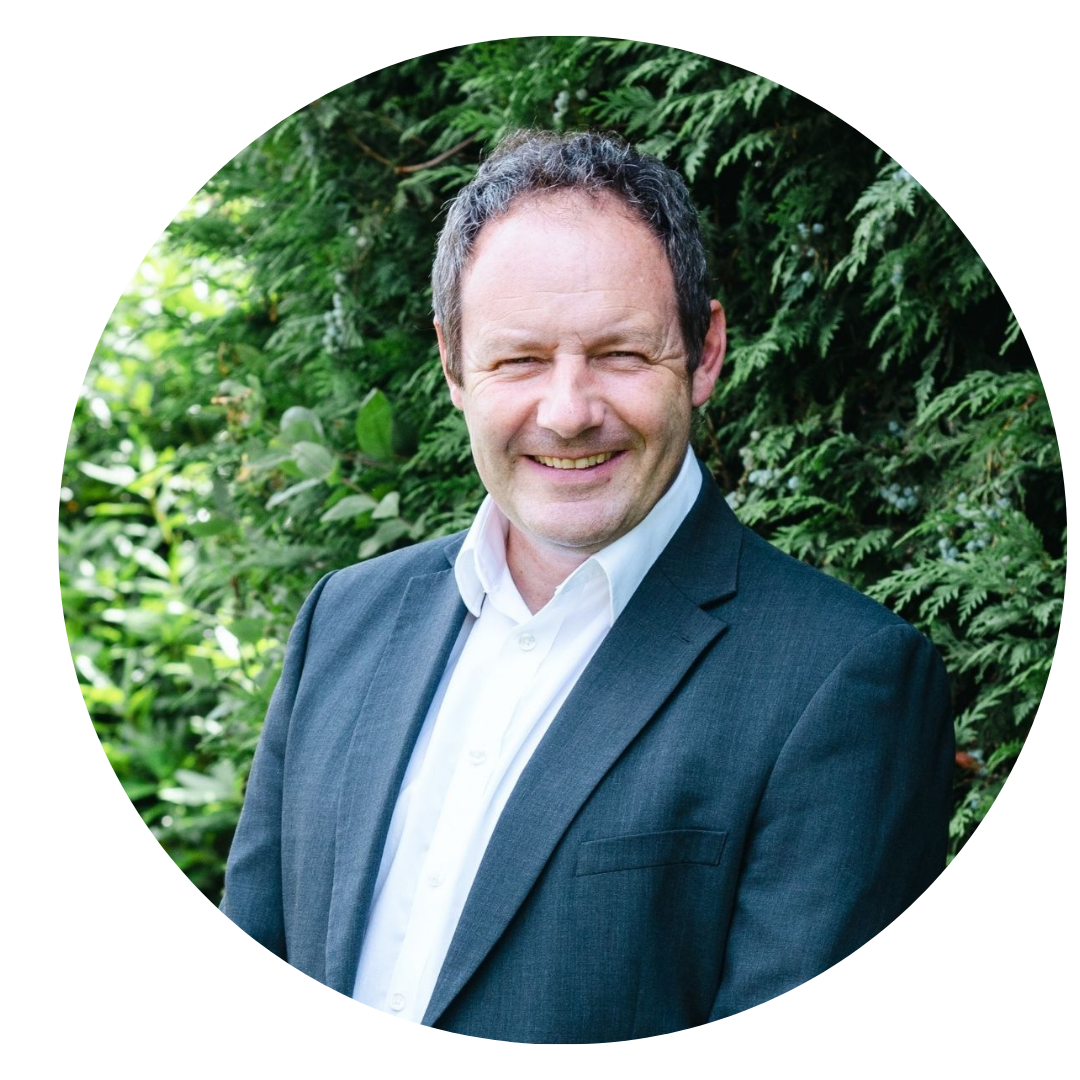 CGA students who achieved an A in their International GCSE exams